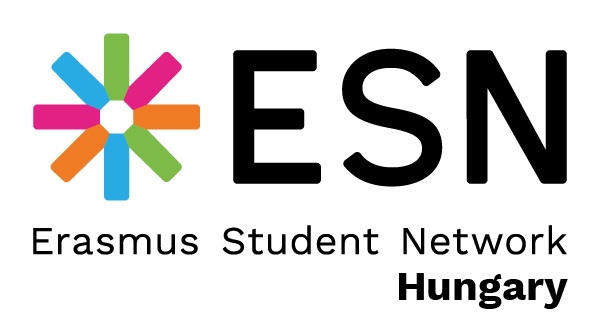 ESN Hungary is on the national level in the structure of ESN.

The first section of ESN Hungary was established in the city of Pécs in 1999. In the next few years other 6 sections joined.  ESN Hungary counts 15 sections all together.

National Board of ESN Hungary 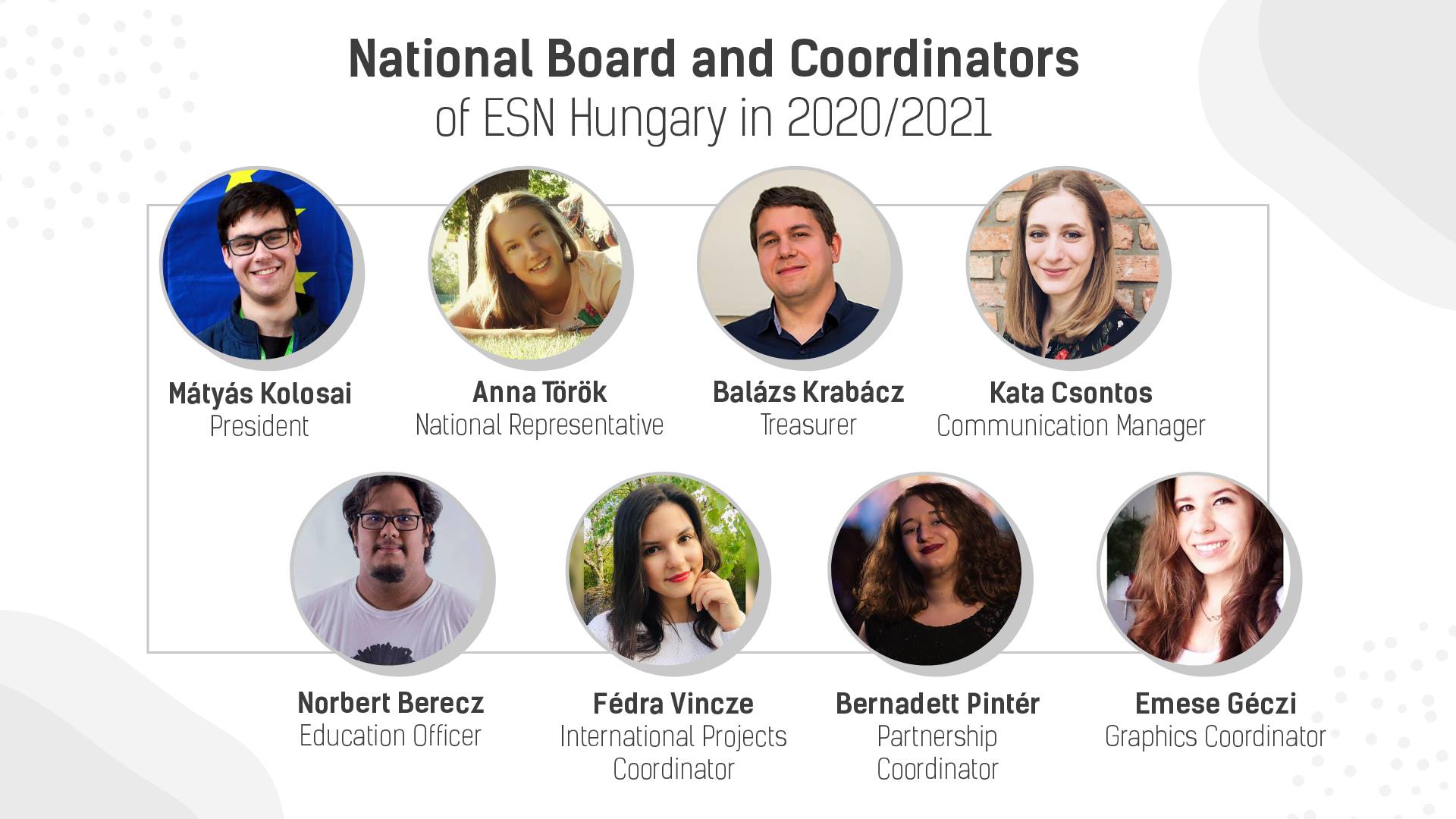 ESN Hungary holds four-five National Platforms a year: in February, in May, in August and in November. The National Platforms are hosted always by different sections with usually 50 participants. It is always a 3-days event: ice-breaking and team-building activities on Friday evening, presentations and small sessions on Saturday, and votings, workshops and small sessions on Sunday. From 2015 our NPs became more workshop-oriented, giving more space for small sessions where participants are actively involved in the discussions.

Join our groups to not miss any our news and events!